The Uganda Blood Transfusion Services(UBTS) received a major boost in their blood banks by receiving a donation of 45 units of blood.

The donation, which took place in Eurofoam head office in Kampala on 15th Feb 2019, an employee participation activity consisting of all Eurofoam staff . The donation was  a response  to a nation wide appeal by the UBTS to replenish its depleting blood banks in the country.

“We are pleased to directly contribute towards blood sustainability in Uganda to ensure blood sufficiency and zero deaths associated with unavailability of blood for transfusion to patients. I encourage other entities and partners to contribute blood in this cause to save lives.”

According to the World Health Organization (WHO), blood is an important element for survival, lack of it, thereof, is definite demise.

Women and children are the most susceptible to blood shortages, thus, are the biggest beneficiaries of blood donations. Other beneficiaries include patients suffering from non-communicable diseases such as anaemia, kidney or liver disease, cancer or survivors of road accidents and other medical emergencies.

The WHO estimates that the country would claim blood sufficient if 1% of the 44 million Ugandan population donates at least once a year. 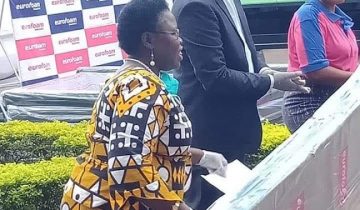 Together we shall win the COVID-19 fight 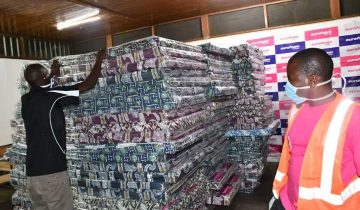 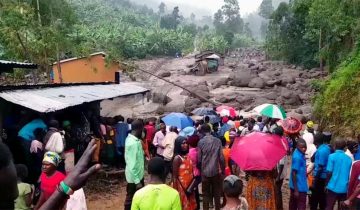 No products in the cart.

0
Shopping Cart 0
Wishlist 0
Sign In
Close
Need Help? Chat with us
Start a Conversation
Hi! Click one of our member below to chat on Whatsapp
The team typically replies in a few minutes.
Please accept our privacy policy first to start a conversation.
Eurofoam Mattresses
Eurofoam Sales Support